The Feast of the Beheading of St. John the Baptist

Today we celebrate the last Feastday of the Orthodox Liturgical Year.  The Feast of the Beheading of the Holy Forerunner and Baptist John. This is one of the feasts of the Church which is recorded in the Gospel of the Evangelist Mark chapter 6:14-30, which tells of Herod the King and Herodias, the wife of his brother Phillip and their daughter Salome.

As the story goes, Salome and her mother conspire to punish John the Baptist for condemning Herod’s taking of his brother’s wife, and cohabitating with her, forsaking his lawful wife, the daughter of the King, Arenas, which was forbidden by Jewish law.

Salome convinces with her mother in this sinister plot and agrees to dance for Herod after which she asks for the head of John the Baptist.

Herod fearful of slaying a prophet but obliged to honor his promise had the prophet, whom he previously had followed beheaded, and the head brought on a charger, presented by Salome to her mother Herodias.

Salome, soon after, met a horrible death herself, being decapitated, and her parents Herod and Herodias, who continued to rule until the time of Jesus’ trial, both were later exiled by the Roman Emperor Gaius Caligula, first to Gaul then to Spain.

This feastday is designated as a strict fast day of the Church because of the grief of Christians for the violent death of the Saint. On this day in many Orthodox nations, food served on round plates and knives, were not used in remembrance of the slaying of the great prophet.  Also on this day, the names of soldiers who have died on the battlefield are commemorated by the Church.

With this Feastday, the Liturgical Cycle of the Church ends, beginning again on September 1st with the Ecclesiastical New Year. Let us remember the Baptist and Forerunner John who showed the way of the Lord, baptizing Jesus in the River Jordan. Through the Prayers of the Holy Prophet and Forerunner John, pray unto God for us! 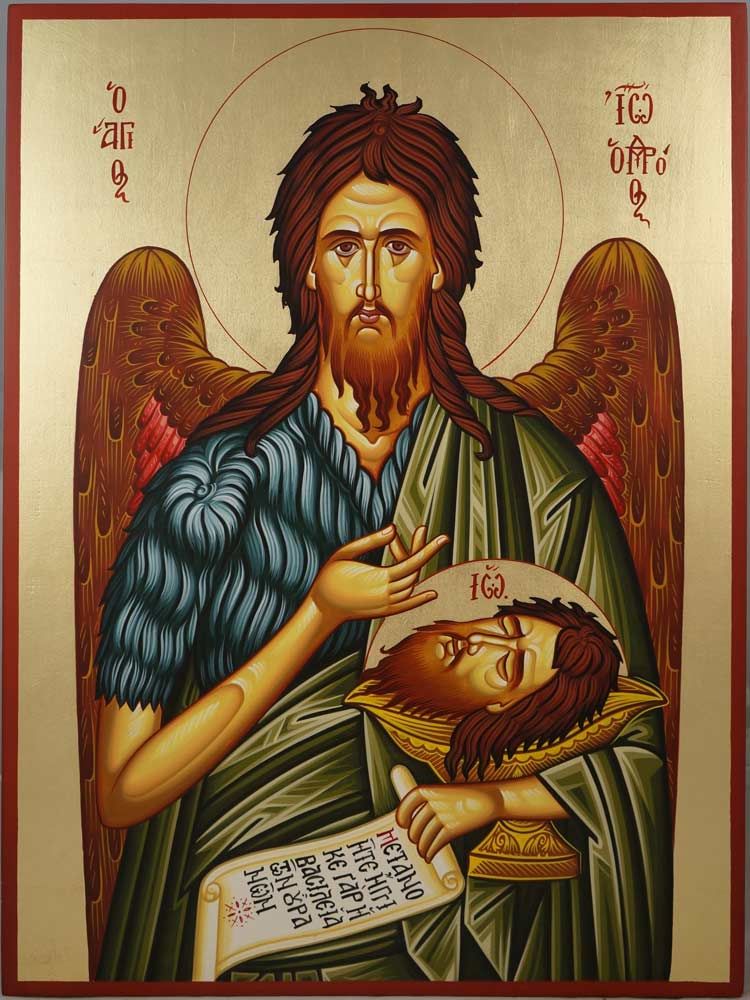 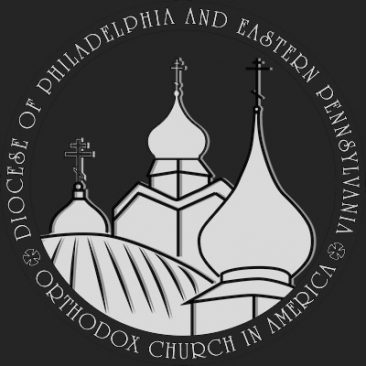